Best beaches in Spain to enjoy

Spain has more blue flag beaches than any other country in Europe, here are 5 of the best beaches in Spain that we recommend you. Some of the these beach rank among the greatest in the world and are surely have to be one of the top reasons for visiting Spain.

Claimed to be the best city beach in Spain and one of the loveliest urban beaches in Europe. La Concha is one of three city beaches on the Bay of Biscay and is hugely popular with Spanish and French holidaymakers midsummer and with surfers year-round.

Tarifa has a lot going for it: windsurfing, whale-watching, and an amazing nightlife. This place  is specially a surfer culture paradise and you can expect the same crowd of “dudes” and “dudettes” as you would on beaches in Hawaii and California. 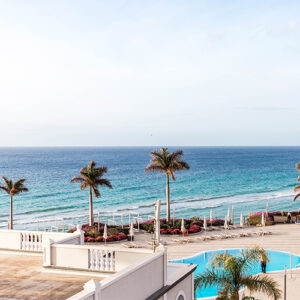 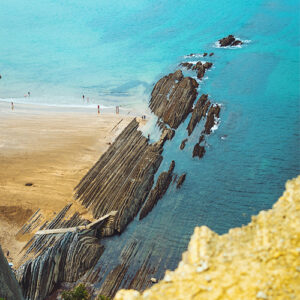 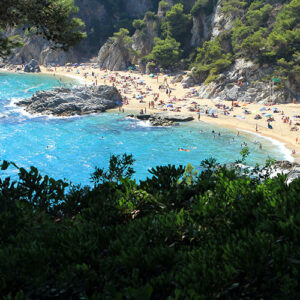 Beaches of Sitges, Catalonia, Near Barcelona

Along the northeastern coast of Spain, the shores of Sitges are home to some of the the best beaches near Barcelona. Located just a few miles from this thriving city, Sitges has become a well-known gay destination in Spain but is also known for its mixed and nudist beaches.

Tossa De Mar is a special little town in the Costa Brava, protected by a large bay with soft golden sands and deep blue waters. What make the most special thing about this elegant beach is the 14th-century fortifications that sit up on the rocky headlands overlooking the bay.

This beautiful beach has to be seen to be believed. Often cited as one of the most beautiful beaches in Spain, Platja de Ses Illetes is up there in terms of beauty with some Caribbean counterparts. Crystalline waters lap onto pure white sands where you can lay for hours immersed in paradise.

Get tanned in a Spanish beach