Sports are very popular in Spain, just like in most European countries. Football has been the Spanish population’s favourite sport for decades, but many other sports – such as tennis, basketball, biking, golf and swimming – are also very widespread.

The obvious option; we’ve already written in our blog about how football is almost a religion in Spain, at both a club and international level. If you want to get truly involved with the game in Spain, the most popular regions around the Costa Blanca and Costa Del Sol also happen to have numerous great clubs to follow (that are not Barcelona or Real Madrid!), such as Espanyol, Malaga, Valencia, Levante and Villareal. The passion and atmosphere at games in Spain are some of the best in Europe, with a high level of football to boot. (pun intended!) Most towns and villages tend to have dozens of smaller local teams to get involved with, for those looking for a bit more of a hands-on or playing experience!

Spain has some of the best golf courses in Europe. Many courses feature stunning views of the Mediterranean and rugged countryside, and the bonus of basking in glorious sunshine. The country has previously hosted the Ryder Cup, and will potentially bid for the 2026 and 2030 events, having just narrowly lost out on the 2022 edition.

Some of the most popular golf courses include Real Valderrama, Real La Manga and Las Colinas.  If you want to enroll in some of the best spanish golf course during the summer, here you have more info:

Aside from beaches and pools, Spain also has some dramatic and beautiful countryside to enjoy. These rolling hills and arid areas of natural beauty are the perfect place to get out the hiking boots and get away from it all. Hiking is best reserved for outside the hot summer months of June and July. For the adventurous type, try hiking the El Caminito del Rey in the Malaga region, a trail consisting of wooden and glass walkways clinging to a cliff face along a river-bed with a 100m sheer drop underneath. Not for the faint hearted. For another trail with stunning views, the Camino Santiago walking route covers over 1900km of northern Spain! 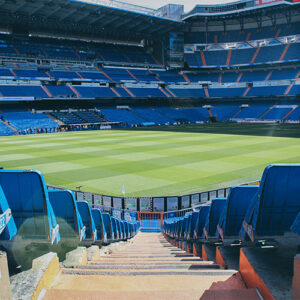 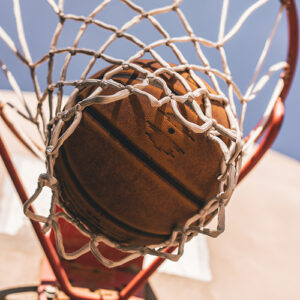 Tennis has grown in popularity throughout Spain in recent years, thanks in part to the rise and success of professional Spanish players such as Rafa Nadal. A sport that can be picked up and played by all ages, Spain’s climate makes tennis a pleasant way to keep active, whilst remaining challenging enough to keep the more active engaged.

It’s common to see courts in many different settings, from towns and villages, country clubs, and even beachside courts! Our favourites are those that come with exclusive access in beautiful new-build villa or apartment complexes. These save you waiting for a free court, and you will be able to lounge by your pool after to cool off.

The coastal regions in Spain are rife for water sports activities of all kinds – from kayaking, snorkelling and wind-surfing to jet-skiing. The calm Mediterranean water is just about the perfect temperature to enjoy most of the year. The Cabo de Palos on the edge of the Mar Menor is a very popular location for diving, with several underwater treasures begging to be explored.

Get fit this summer in Spain